There's a fine line  between confident and cocky, right?

I believe that there is.

Here's what I've learned from examples on both ends of the spectrum.

Some days, I have days where I'm full of irrational confidence to a Lil Wayne level. You know, that Lil Wayne Energy.

There was a point in the Lil Wayne documentary where members of his touring crew shared that they wouldn't share a bus with him because he was such a cocky jerk.

That's not the energy that anyone wants to give off.

Looking at it through another lens: Lil Wayne is incredibly successful. Could it be because he believes that he's the best there ever was?

I've never been a big fan of Tony Robbins and the visualization/manifesting "dream it and it will be" concepts. Nothing is going to come from simply wishing and believing in an outcome. You need to put in the work and take the actions to make things happen.

Looking at examples like Lil Wayne, DJ Khaled, and other artists, it makes me wonder if their unrealistically high confidence helped them get to where they are today.

Not the belief that they could do it, but the attitude they present when dealing with others. I'd bet that their extreme confidence:

Are these things I desire to obtain from how I present myself? Sure are!

Other days, I'm down. I feel pain far too deeply and I don't have confidene. Do I share that? Not usually. It doesn't get me anywhere. Enter the polar opposite side of the artist examples: Keaton Henson.

Much lesser-known than Lil Wayne, Keaton Henson is an artist that creates moving and emotional musical works that I'd describe as modern classical alternative. He's trained in classical music and creates alone in his UK home.

Henson suffers from extreme anxiety, stage fright, and depression. He has cancelled tours and individual shows because of this. He would compare better to Van Goh or the stereotypical "tortured artist" than Lil Wayne. All that to say, there's a lack of outward confidence.

There must be confidence in the music he's making, but not confidence in the distribution of it. Despite all of this, he's still successful in a different way. He's not successful to the same level of Lil Wayne: money, fans, assets, albums, etc. Henson has a smaller and committed following, his albums sell.

I've attended his shows and sobbed like a big baby, as did everyone in the nearly silent hall.

Is his energy the one I want to portray? No. I don't believe it will get me as far as more robust confidence.

Marketing is emotional. So is business. Use your confidence accordingly.

The neutral energy is where this becomes a choice.

Choose to listen to the music and express an attitude that will work in your favour, not against it. 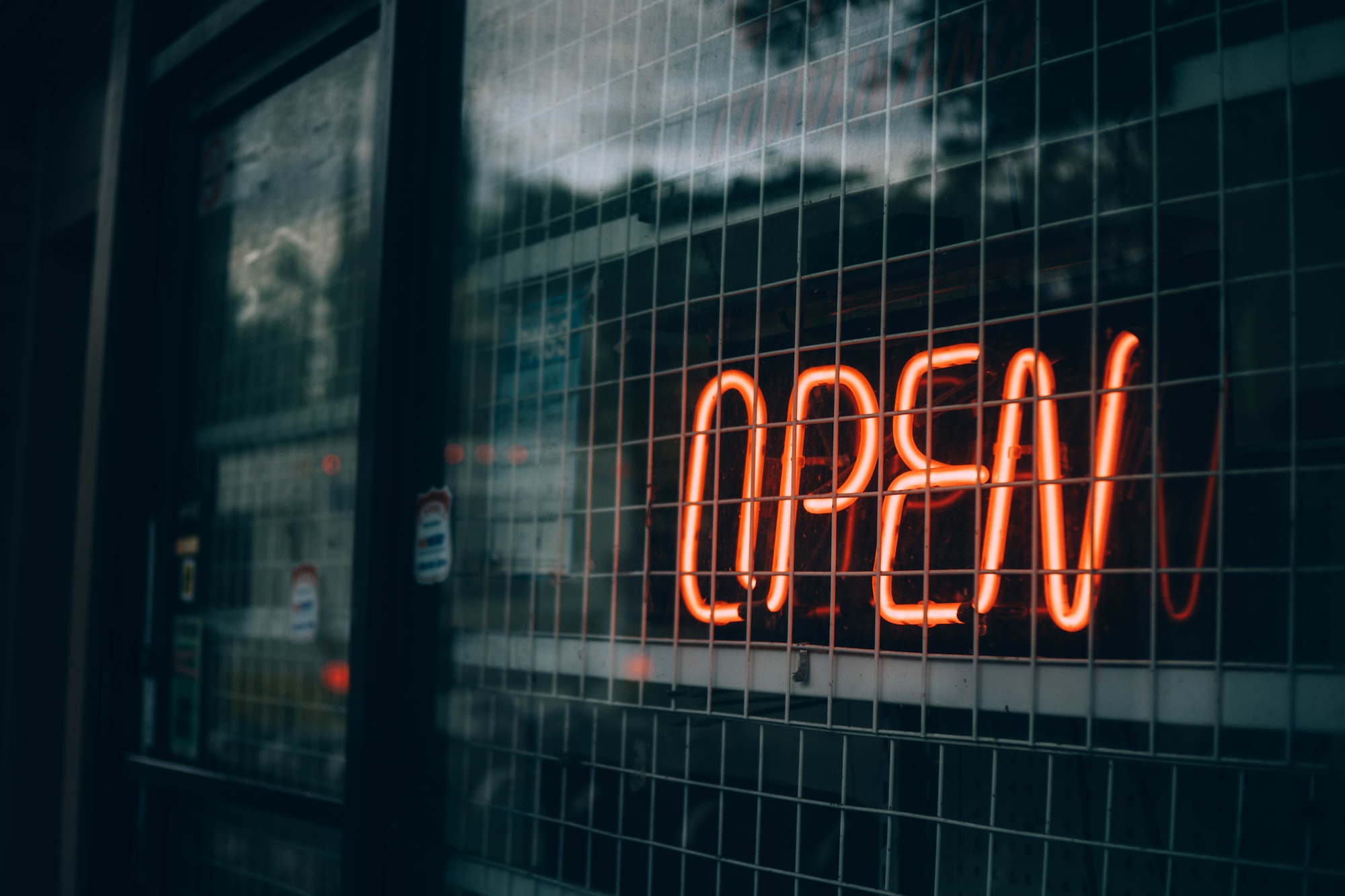 How To Use Your Physical Business to Win More Local Customers

Something that I’ve been noticing lately is that many businesses don’t use their physical space as a way
Apr 22, 2022
4 min read